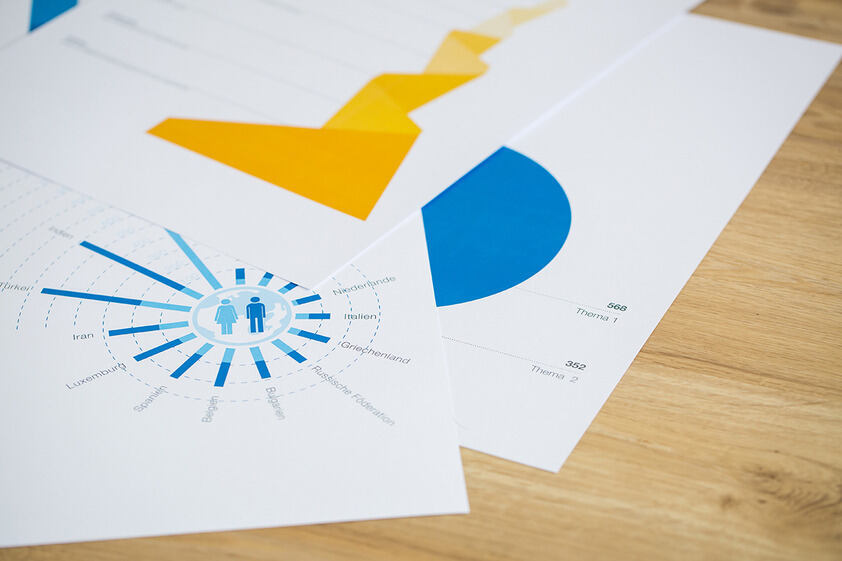 Bartering is defined as the cashless act of trading goods and services in exchange for other goods and services. Bartering has been practiced since the early days of humanity and still plays a crucial role in the global economy. Today, a majority of bartering transactions is carried out via online platforms which allow their users to find potential trade partners in a convenient way. An inherent requirement of these platforms is that a user has to disclose its trading capabilities to the operator and typically also to all other users. As a consequence, private information on the personal preferences of a user is leaked which can undermine his bargaining position.

Within the doctoral project, we designed decentralized cryptographic protocols that allow multiple users to determine potential trade partners and to barter offered goods and services while keeping their trade capabilities private. More precisely, a user only learns what he gets and what he has to give away, but no more information about what his trade partners do in return and no information about the trade capabilities and activities of other users.

Ongoing work deals with bringing theoretical solutions into practice by designing a privacy-preserving bartering system which is capable of handling an arbitary number of users and provides several functionalities known from conventional bartering platforms.