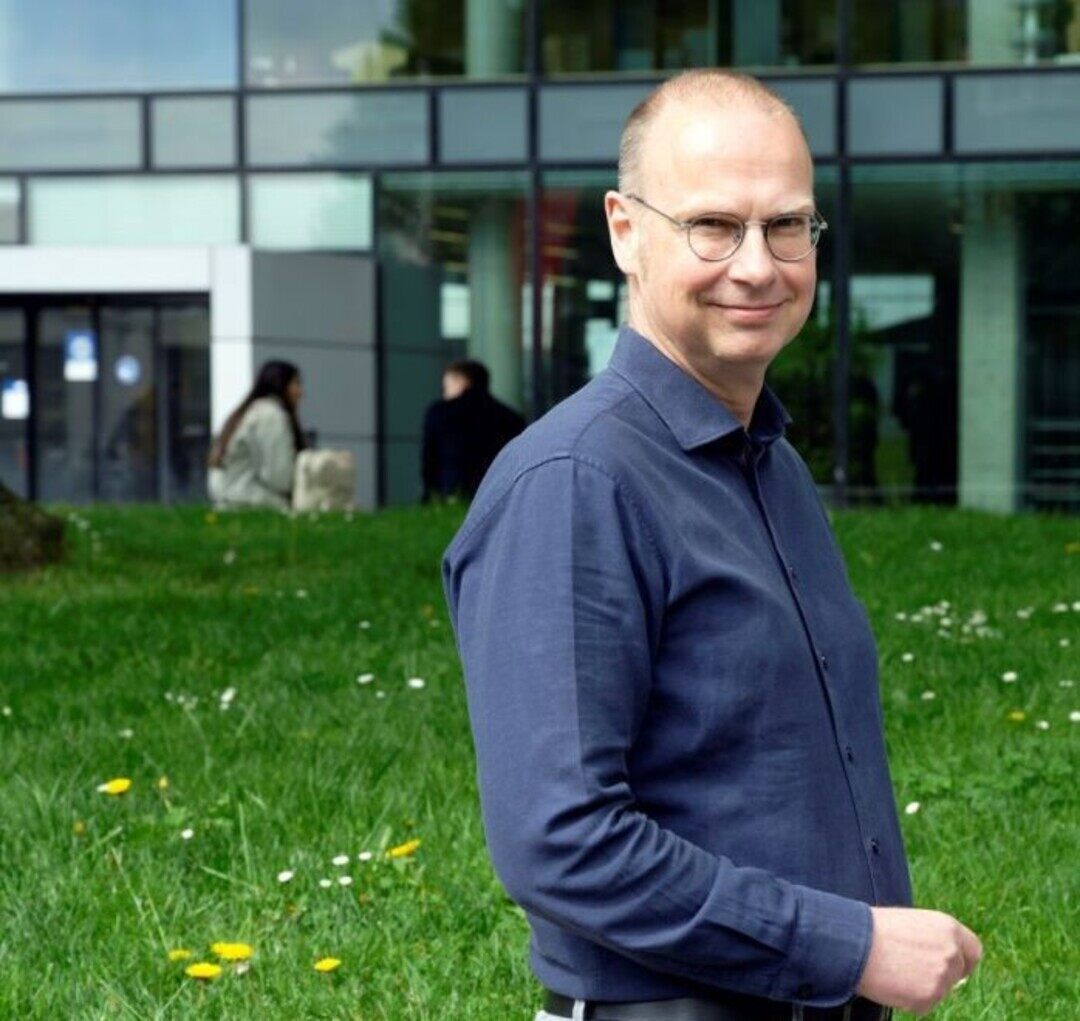 The Advanced Grants are among the most prestigious research awards of the European Union. They are awarded to established, leading principal investigators who want to secure long-term funding to pursue a ground-breaking, high-risk research project. Martin Grohe will now receive up to 2.5 million euros each for his research and the equipment.

Martin Grohe’s key research topics include algorithms and complexity, logic, database theory, graph theory, and machine learning. The goal of his ERC project is to develop an overarching theory of graph similarity and to demonstrate its applicability to practical problems. Graphs are versatile models for representing complex data ranging from chemical molecules to social interactions. When analyzing graph-based data, a fundamental task is to compare graphs and measure their similarity in a semantically meaningful way with the help of efficient algorithms.

Despite its importance in many domains, graph similarity has so far only been studied for specific applications. A well-known problem in computer science is the so-called graph isomorphism problem, whose solution requires an efficient algorithm that decides whether two graphs are structurally identical. Grohe and his team will now tackle this problem from the angle of similarity theory.

Grohe studied mathematics at the University of Freiburg, where he also completed his doctorate and postdoctoral teaching qualification. Since 2012, he has been Professor of Computer Science at RWTH Aachen University. Previously, he worked at Humboldt University Berlin, the University of Edinburgh, the University of Illinois, Stanford University, and the University of California at Santa Cruz. The computer scientist has been an ACM Fellow since 2017, and his awards include a Koselleck Grant and the Heinz Maier Leibniz Prize from the German Research Foundation.